Modes of Exchange: Gift and Commodity 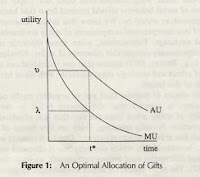 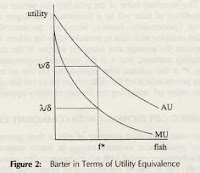 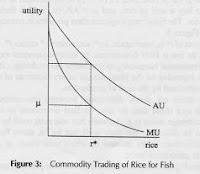 On your blog I can notice a lot of interesting article. Let as many such as possible.